Join the author of “Pulling Wings From Butterflies” Mike Simkins in the cockpit of a Boeing 767-300 for a ‘Real-time‘ flight from Frankfurt to Punta Cana in the Dominican Republic. A total distance of 4166 nm (4700 miles) will be covered in an ETE (Estimated Time En-route) of 9hrs 55min. Climbing to FL 360 (approx 36,000 ft or 6 miles). When in the cruise we will be travelling at 0.8 the speed of sound (Mach 0.80 or  approx 540mph.). Onboard are 32o passengers plus crew compliment, weighing 185 tonnes at take-off. Our speed as we take off will be over 150 mph. The aircraft will burn 400kgs of fuel even before we have left the ground!

The Amelia Chain tracks were produced and orchestrated by Mike, described by Coldplays’s three times Grammy award winning producer Ken Nelson as ‘Beautiful melodies superbly played’ the BBC as ‘Brilliant’ and Classic FM as ‘Awesome’ Visit Amelia Chain’s website here for further details. B.F.G., described by Queens of The Stone Age vocalist and, Nivarna’s Kurt Cobain collaborator Mark Lanegan as ‘One of The  Greatest Goth/Darkwave Bands Of All Time’ , were  formed, written and produced by Mike. For further information on B.F.G. visit their website here, If you wish to purchase a B.F.G. CD, signed by Mike, please click the button below.

‘BFG, One Of The Greatest Goth / Dark wave bands of all time.’

‘As Intense as Joy Division.’

The B.F.G. tracks featured on the soundtrack above were produced by and feature Capt. Mike Simkins. To order your signed CD by Mike please click order below. 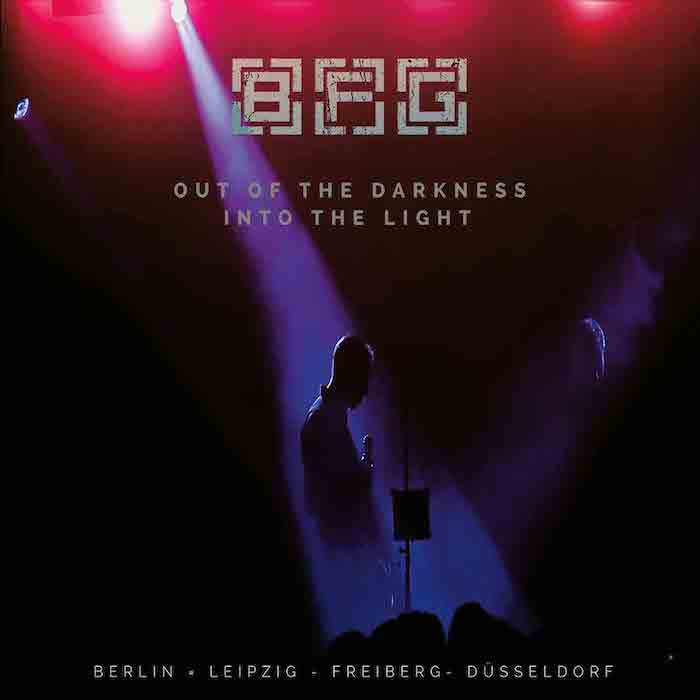 Out Of The Darkness

B.F.G.’s return to the stage after 30 years, captured in front of 1,500 fans in Leipzig Germany. Features ‘Paris’ and ‘Higher Than Heaven Is.’ 12 track signed album. 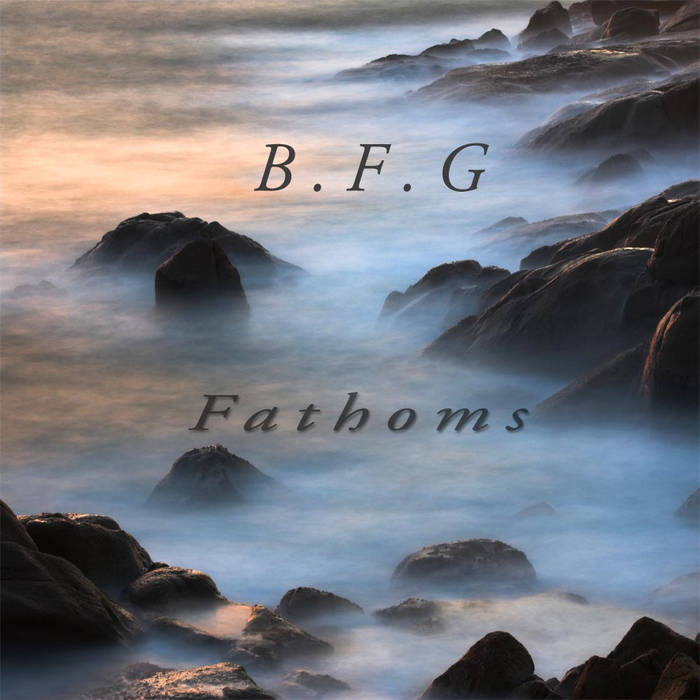 B.F.G. Debute album first released in 1988. Features ‘Higher Than Heaven Is’ which was Melody Makers Mick Mercer’s ‘Single of the Year’ 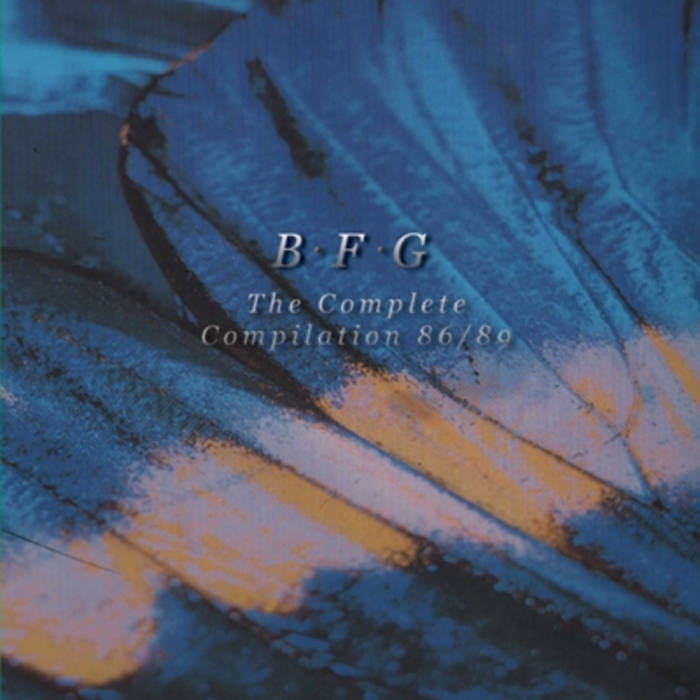 Originally only released in Germany, the album brings together all BFG singles and E.P’s on one CD. Now also containing the 12 inch mix of Paris. 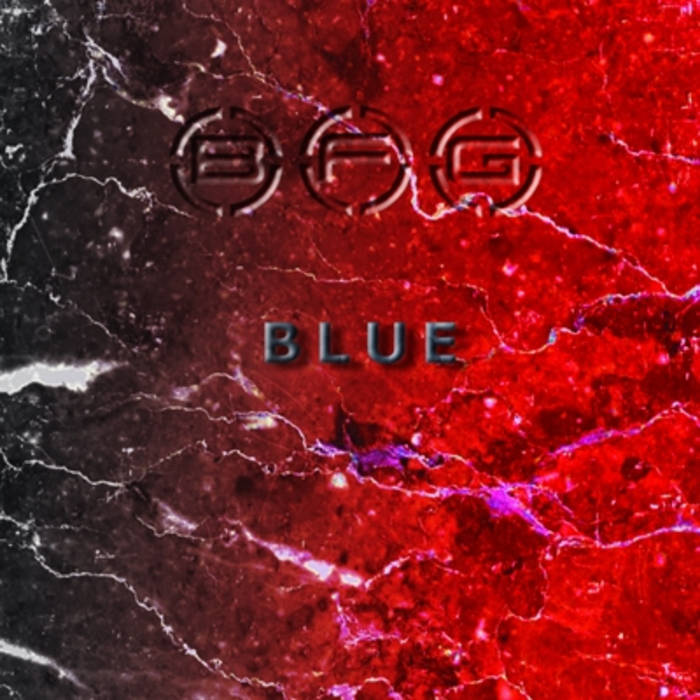 The guitars are noisy and punchy, the beat definitely has and industrial tempo and the singer has a great baritone voice that bares a slight resemblance to Joy Division 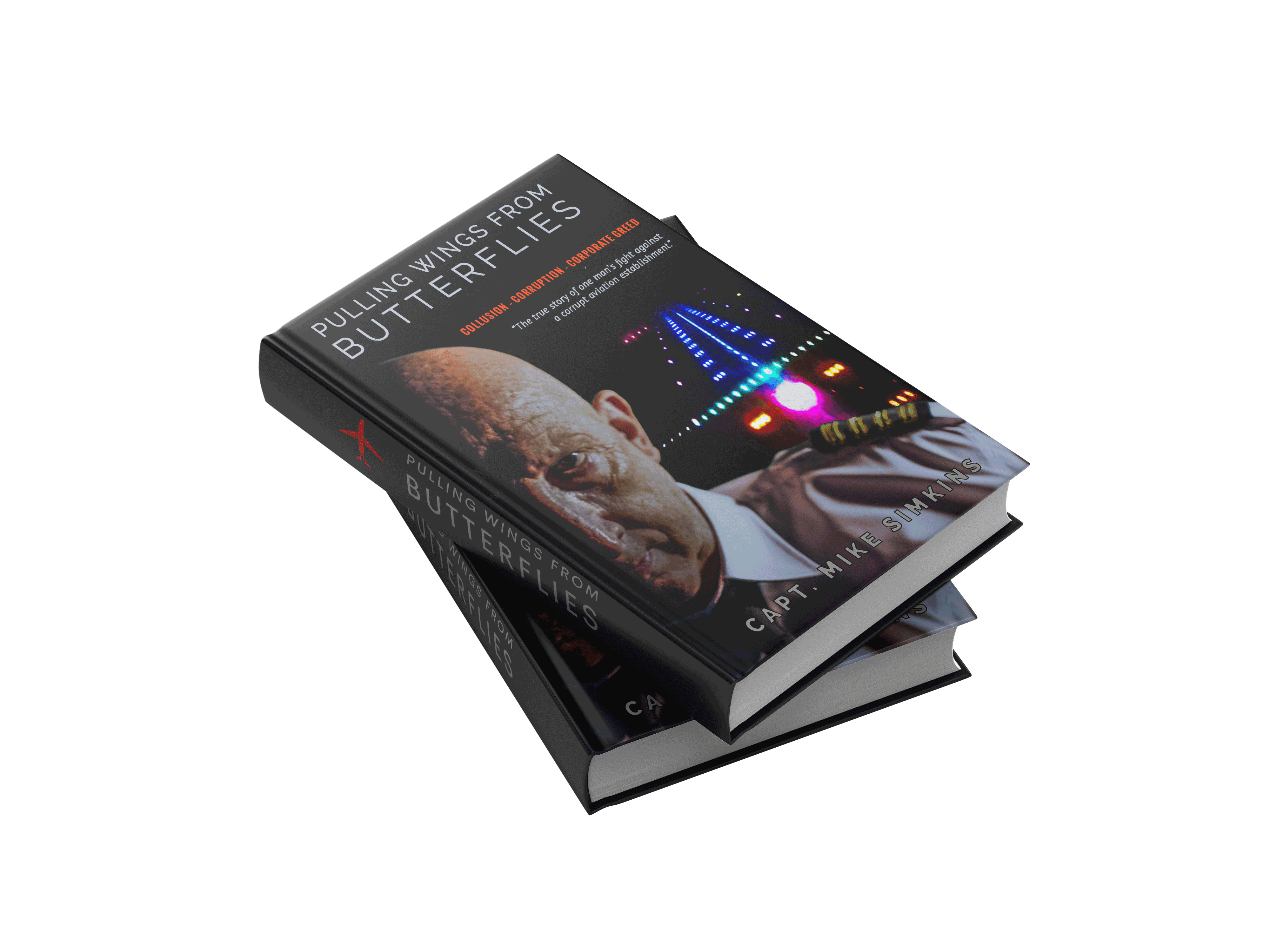 Please add your name and email address and you will be sent the link to dowload the entire Judgement. We will also inform you the date of the book release and how to order a signed copy