FATIGUE CITED AS PROBABLE CAUSE in Boeing 747 crash

As with any aircraft crash, it usually requires a number of failures and omissions to combine to produce the classic ‘holes in the cheese’ model. Some issues may be unforeseen however fatigue is not one that the authorities or unions can claim they were ‘unaware’.

This week a Transport Safety Board of Canada report into The Sky Lease Cargo Boeing 747-412F crash cited, yet again, fatigue as a major contributory factor.

It as will be seen, it highlights an issue that both myself and US. pilot Karlene Petitt have attempted, repeatedly, to inform our respective union and regulator is yet another  accident waiting to happen.

In my case, the CAA and BALPA have previously, repeatedly, been informed of falsification of flight duty times and fatigue legislation abuse. Due to highlighting these serious issues I was threatened with dismissal  No one has been held to account. No one has been prosecuted… Yet.

Karlene Petitt informed her followers on Twitter that she similarly informed the FAA about the abuse of flight duty time legislation at Delta Airlines, only to be told that as far as the FAA was concerned Delta had found a ‘loophole’ in the regulations.  She was informed Therefore the FAA would not be holding Delta to account. She informed the FAA officer “If there was a violation for this exact issue in 2016, with the same airline, then please tell me… why then, why not now? What is the difference?“

The response from the FAA was “I’m not sure if I should tell you this, but that file is missing.”

Was the FAA officers response connected to the fact that the head of the FAA Steve Dickson was previously the Vice President of Operations at Delta?

So, why should pilots not fly when fatigued? 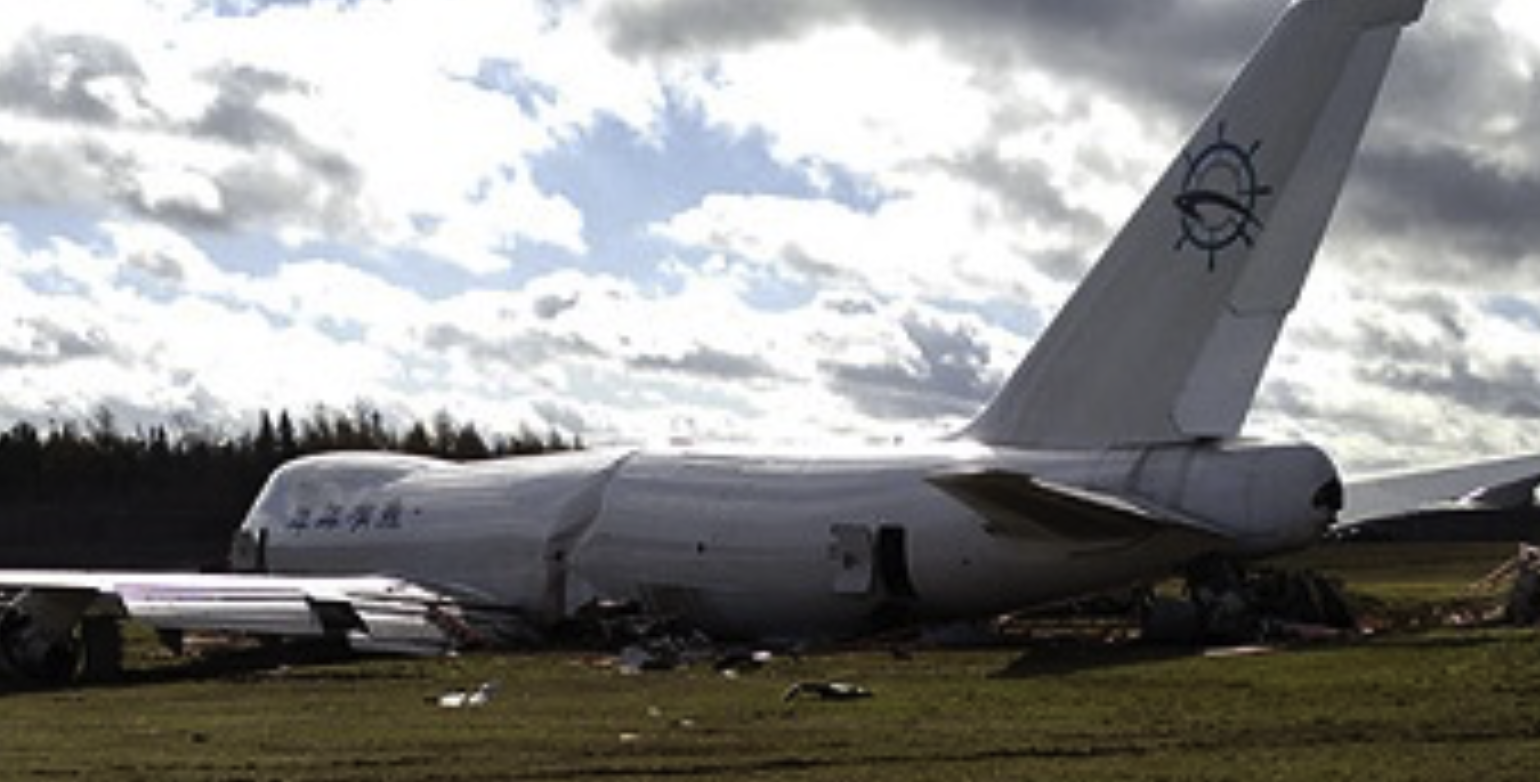 “the crew was experiencing sleep-related fatigue that degraded their performance”

This week the Transport Safety Board of Canada (TSBC) released their findings into the Sky Lease Cargo Boeing 747-412F accident .

Among the findings, the TSBC highlighted the deadly effects of fatigue on airline operations.

“Due to the timing of the ﬂight during the nighttime circadian trough and because the crew had had insufﬁcient restorative sleep in the previous 24 hours, the crew was experiencing sleep-related fatigue that degraded their performance and cognitive functioning during the approach and landing.”

“The crew were operating in a cognitive context of fatigue and biases that encouraged anchoring to and conﬁrming information that aligned with continuing the initial plan, increasing the likelihood that they would continue the approach.”

“An elevated level of stress and workload on short ﬁnal approach likely exacerbated the performance-impairing effects of fatigue to limit the crew’s ability to determine the effect of the tailwind, inﬂuencing their decision to continue the approach.”

“In the transportation industry, crews often work long and irregular schedules—sometimes crossing multiple time zones or facing challenging conditions—that are not always conducive to proper restorative sleep. Fatigue poses a risk to the safety of air operations because of its potential to degrade several aspects of human performance.”

The long-awaited report into a Boeing 747 crash was released by the Transport Safety Board of Canada’ recently.

The following investigation included a thorough fatigue analysis, which identified the presence of 2 fatigue risk factors that would have degraded the crew’s performance during the approach and landing: the timing of the flight and insufficient restorative sleep in the 24- hour period leading up to the occurrence.

The crew conducted the Runway 14 instrument landing system approach. When the aircraft was 1 minute and 21 seconds from the threshold, the crew realized that there was a tailwind; however, they did not recalculate the performance data to confirm that the landing distance available was still acceptable, likely because of the limited amount of time available before landing. The unexpected tailwind resulted in a greater landing distance required, but this distance did not exceed the length of the runway.

The aircraft touched down firmly at approximately 0506 Atlantic Standard Time, during the hours of darkness. After the firm touchdown, for undetermined reasons, the engine No. 1 thrust lever was moved forward of the idle position, causing the speed brakes to retract and the autobrake system to disengage, increasing the distance required to bring the aircraft to a stop. In addition, the right crab angle (4.5°) on initial touchdown, combined with the crosswind component and asymmetric reverser selection, caused the aircraft to deviate to the right of the runway centreline.

During the landing roll, the pilot monitoring’s attention was focused on the lateral drift and, as a result, the required callouts regarding the position of the deceleration devices were not made.

The aircraft struck the approach light stanchions and the localizer antenna array. The No. 2 engine detached from its pylon during the impact sequence and came to rest under the left horizontal stabilizer, causing a fire in the tail section following the impact. The emergency
locator transmitter activated. Aircraft rescue and firefighting personnel responded. All
3 crew members received minor injuries and were taken to the hospital. The passenger was not injured.

During the overrun, the aircraft crossed a significant drop of 2.8 m (9 feet) approximately 166 m (544 feet) past the end of the runway and was damaged beyond repair. While this uneven terrain was beyond the 150 m (492 feet) runway end safety area proposed by Transport Canada.

A report into the serious failures of the airline is suppressed by both the union and the airline .

Pilots with zero experience are now paying airline’s to allow them to fly passengers. One is allowed to fly despite  his landings being ‘out of control’.

An open and shut legal case centred on falsified flying documents and fatigue issues is presented to the union.

Will  BALPA and the regulator the CAA, support a legal case of epic significance to the safety of airline passengers and crew in the UK?

The third book in the series is released winter 2021.