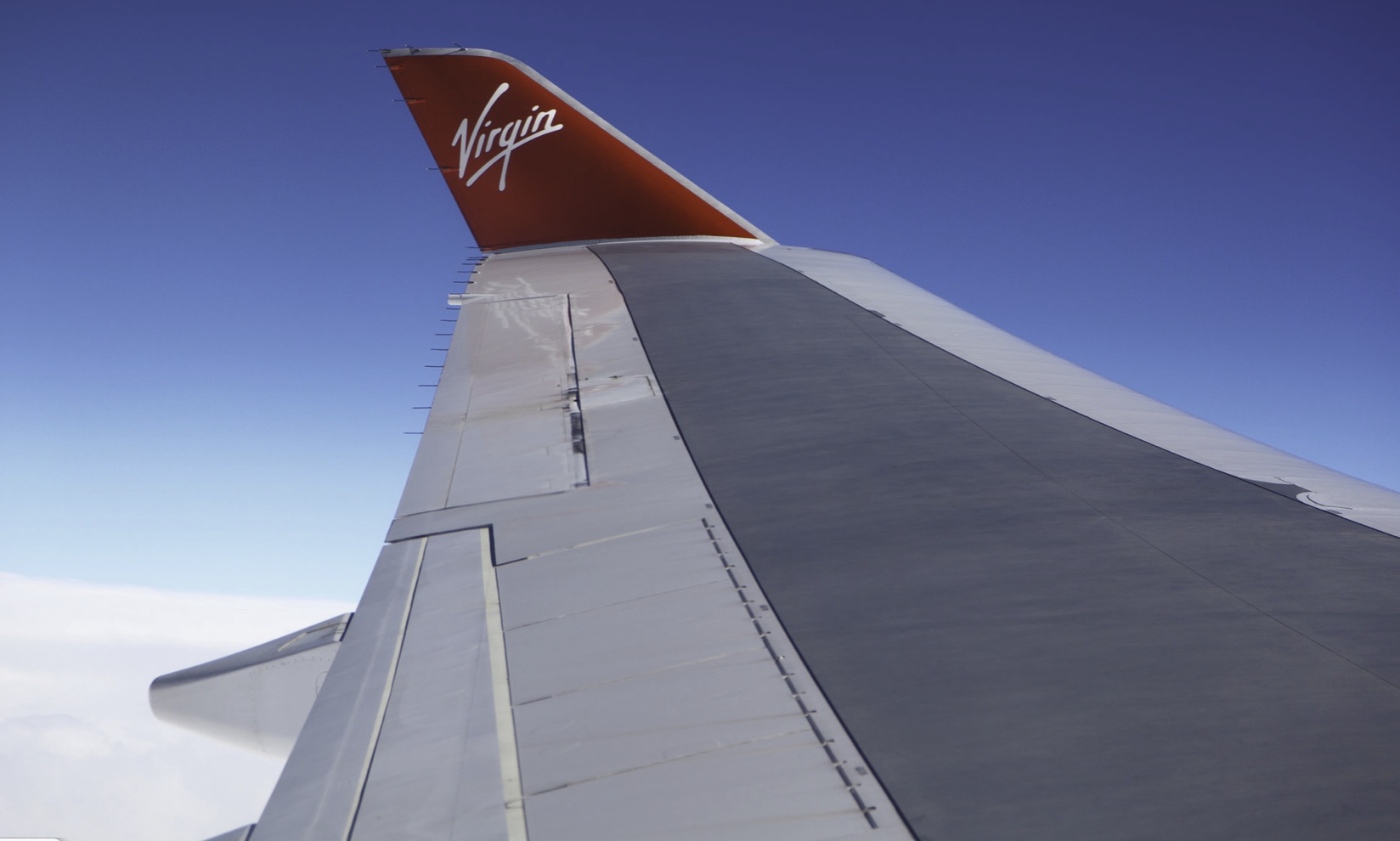 Only a matter of a few weeks ago Virgin airlines proudly announced that they were now implementing a gender neutral uniform policy. A Virgin spokesman said  “We’re proud our leading Gender Identity Policy allows our people to express themselves through uniform choice.” Virgin Atlantic introduced a “fluid” approach in September, allowing staff the option of wearing its red or burgundy uniforms based on “how they identify or present themselves”.

It now appears this is nothing but yet another cynical PR exercise. Virgin is not prepared to go broke for being woke and  have got their non-binary panties in a right old twist.

This ‘undiescrunching’ is a result of agreeing to fly the English football team to Qatar to play at this years World Cup, to be held at that well known footballing nation Qatar. (Please note no bribes were involved in awarding the prestigious competition to the Gulf state.) Male homosexuality is illegal in Qatar with a punishment of up to three years in prison and a fine and the possibility of death penalty for gay Muslims.

Virgin have suspended the policy for the flight to Qatar.

This case echos a situation I was involved in several years ago.

Many of those who have contacted me after reading the book Pulling Wings From Butterflies  have asked me how I managed to deal with the legal aspects of my case. It was ‘thanks’ to witnessing the pityful performance of the barrister and solicitor who represented my then partner who was cabin crew for the airline BMI.

The case revolved around the airline BMI operating into another Gulf state, Saudi.  The airline informed it’s crew  that “all females, irrespective of rank will be required to walk behind the men”.

There was also the requirement to remove any crucifix and replace it with wearing the Islamic abaya. My then partner refused to do so and was dismissed for gross misconduct in refusing a reasonable duty.

Having obtained the BMI training manual it became very apparent just how far the airline would bend over to accommodate the Saudi sensibilities. In one paragraph the cabin crew were informed that Coca-Cola would not be sold during any flights to Saudi as it was apparently made by a Jewish company. That of course is as ridiculous as it sounds. Coca-Cola is a multinational conglomerate. It would be interesting to know if Virgin and BA also follow the same antisemitic policy.

The other intriguing aspect was, again in the notes to the cabin crew, it was highlighted by BMI that homosexuality was illegal in Saudi, punishable by flogging, or even worse. The chairman of the airline, Michael Bishop was a vocal supporter of gay rights, being homosexual himself.  The vast majority of BMI male cabin crew were gay. But, apparently it’s acceptable to send gay cabin crew to Saudi…discuss.

Like Virgin, it appears, when the choice comes to ethics, morals or LBGT PR the lure of the dirty greenback is stronger than the pink pound.

‘SAFETY OF OUR PEOPLE’

In a further statement over the matter a Virgin spokesman stated that “Following a risk assessment, it was recommended the policy was not applied on today’s charter flight to ensure the safety of our people.”

Of course, to ensure the “safety of our people” Virgin could have simply refused to operate the flight. Would that not have sent out a far more powerful message to the Qatar establishment who view homosexuality as “damage to the mind”?

HARDBACK BACK IN STOCK

Due to repeated demand, ‘Pulling Wings from Butterflies – Tercio De Varas’ has been reprinted in hardback.

Purchase direct from the website for a signed copy. 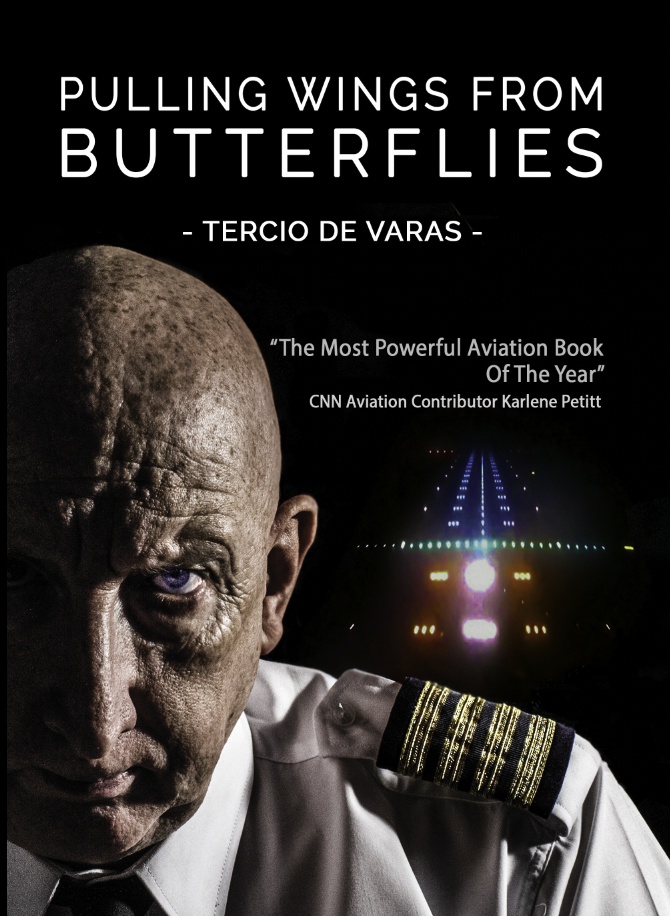